As I had previously written about resistance to change, we should not be surprised to encounter resistance to any change initiative or project. It is a natural part of our reaction to a change in the status quo. If anything, it would be surprising to see someone going through change without displaying at least some sort of ‘push back’ behaviour.

Although the degree of resistance differs from one person to another, there are patterns that tend to repeat themselves. There are, as I had identified, four archetypical motivating factors stemming from a person’s perception of what the change will bring. My previous blog had dealt with what I had termed ‘Power-Based Resistance’. This instalment will be focusing on a resistance type which I had called ‘Values-Based Resistance to Change’. 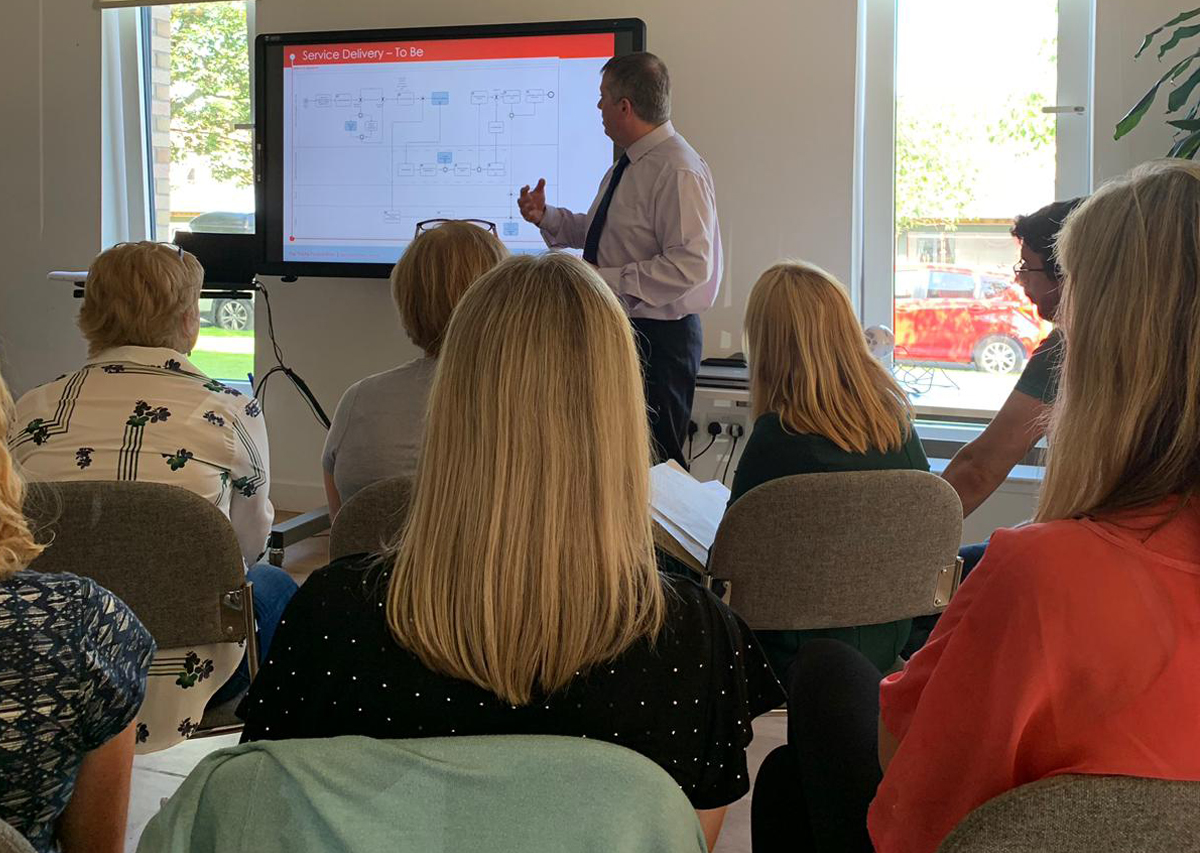 What is Values-Based Resistance?

A person who would display such resistance would have often worked in the organisation for a few years. During these years, they would have aligned their approach to work with the values of their employer. Their views and approach to the daily challenges of their role had aligned themselves to an expected pattern. They now conform to the company values to some significant degree.

This is not to say they had given away any personal attributes and had become cogs in some Orwellian structure. Rather, it means that during the years, a certain set of values had emerged which allowed them to manage their work-place expectations.

These are some values that are easy to articulate and are easy to identify with. If identified with successfully, they would lead to certain agreeable patters of work. It makes sense – which is why almost every company advertises its values internally (and often externally too). It encourages people to work in a certain way which is beneficial to the company and to those following the rules.

Now, imagine that company had embarked on a large change journey. The values would, in most cases, remain the same, but the way the individuals will perform their work may change. This will drive some of those affected by the change to assess whether those values they had internalised for so long are being dropped for the sake of change. If the answer to that assessment is ‘yes’, then you will be facing a value-based resistance to change.

How would such resistance manifest itself?

I had seen many examples throughout the years, and heard the following phrases very often:

These expressions of nostalgia, rejection of initiatives, disbelief, and hurt are very common. So would be the tendency of those affected, to withdraw, minimise their engagement with the change project, and at times, possibly show some not-very-well-hidden hostility to those driving the change. Water-fountain, and coffee machine discussions with colleagues may become heated arguments or an echo chamber of mutual disaffection. Overall, you should expect to see a decline in employee morale and productivity.

How to Address Values-Based Resistance to Change?

Quite a lot to deal with, would you not agree? How would you deal with it?

As an agent of change, while you must focus much effort on the milestones & deliverables, you should pay special attention to the communication & language used. It is those items that would help you mitigate the anxieties which cause change resistance. In short, it’s all about how you say it.

The communication should emphasize the strength of the company, and its proven ability to take on challenging changes. Those values, which some worry about their dilution, should be re-emphasized and celebrated. They brought the company to where it is and will continue to drive it towards a better future (perhaps with some new values added to mix). Last, but not least, explain why the change is important not just to the company, but also for the individual (‘what’s in it for you’).

Make sure you have assigned one of the sponsors of the change the task of issuing regular communication to the organisation. That person needs to be an articulate ‘people person’. Someone who can convey the messages by using positive, engaging and uplifting language to describe the change.

If the organization does not have a person at that level with such skills, then they should consider the use of an external consultant to help them come up with inspiring language and symbolic images that would help people embrace the change and understand how it fits the company values.

To conclude, values-based resistance to change is quite tricky to deal with. It is a by-product of years of work in a certain way, which was the right thing to do for the company. Those who argue against the change have a genuine believe that what they had learned to cherish is being wiped away. It is your role to relieve this anxiety with focused and sensitive engagement, which uses careful language & communication planning. And like everything to do with change- take your time to talk to the affected individuals. No plan will ever replace the benefits of one to one conversation in facilitating change. If you do all that, you are more likely to convince them that what they regard so dearly is still going to be there post-change. It may surprise you how quickly they change their approach and become active assistants in enabling the change.

This is the second out of four instalments, where I will be discussing resistance to change. Each instalment will be dealing with a different type of resistance and discussing how to tackle it.